The city of Lancaster, California sits roughly 70 miles north of Los Angeles. It's located in the heart of the Antelope Valley and was originally the home of the Paiute Indians. Its population has expanded from 37,000 in 1977 to over 168,000 today.

Lancaster originated from the start of the Southern Pacific Railroad, which eventually completed track through the Antelope Valley, connecting Los Angeles to San Francisco in 1876. Moses Langley Wicks was credited for the expansion of the town in 1884 after purchasing Railroad property. By 1890, Lancaster was flourishing, until the decade long drought hit in 1894. Nearby discoveries of gold and borax helped bring life back to the Antelope Valley in 1898. The five-year-long construction of the 233-mile long Los Angles Aqueduct started in 1908. This project helped snowball various establishments such as The Antelope Valley Union High School, Edwards Air force Base and Air Force Plant 42.

The city of Palmdale is also part of the Antelope Valley. It was originally known as Palmenthal, which is German and translates to Palms Valley. It has been said that the settlers were told that they would know they were close to the ocean when they saw palm trees. However, never seeing a palm tree before, they were mistaken for Joshua Trees. Joshua Trees are also known as Yucca Palms, thus Palmdale was born.

It's positively clear here in the aerospace capital of the United States!

Please check out any of the following websites for more information on the Antelope Valley communities: 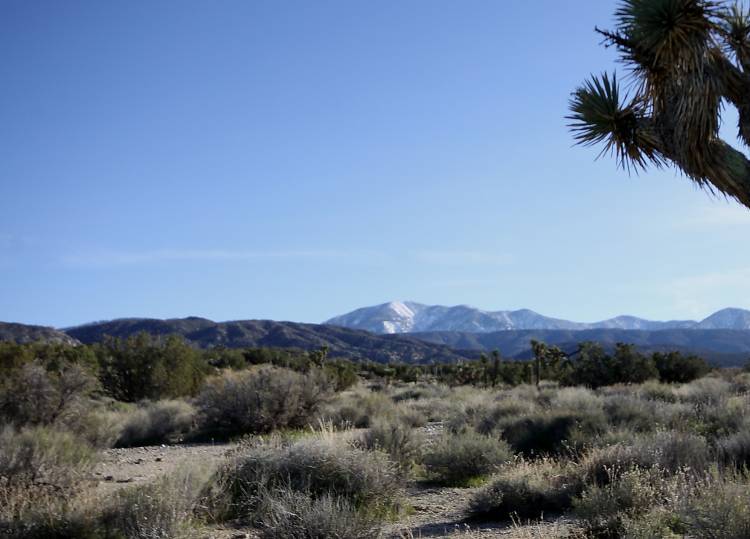 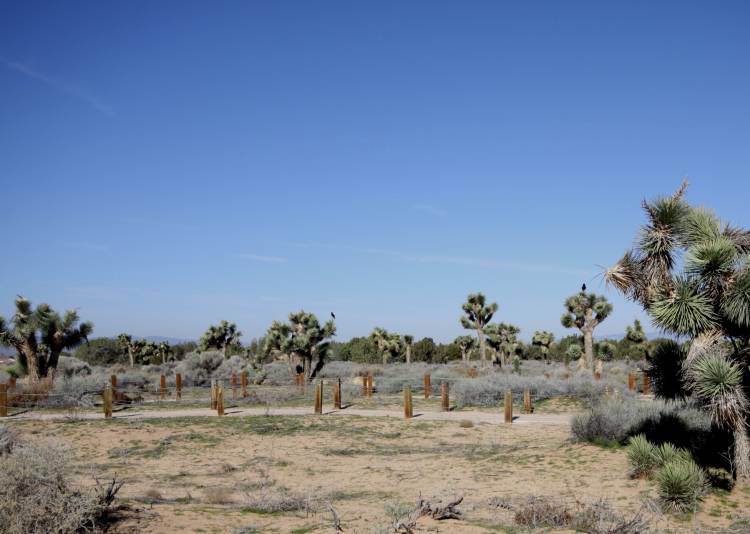 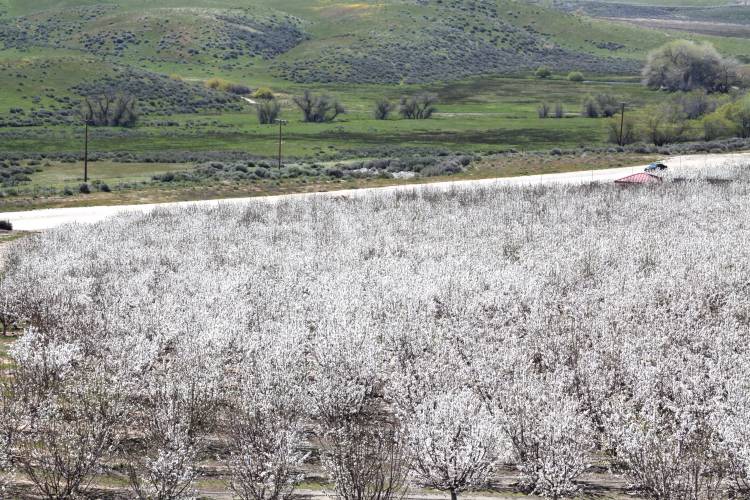 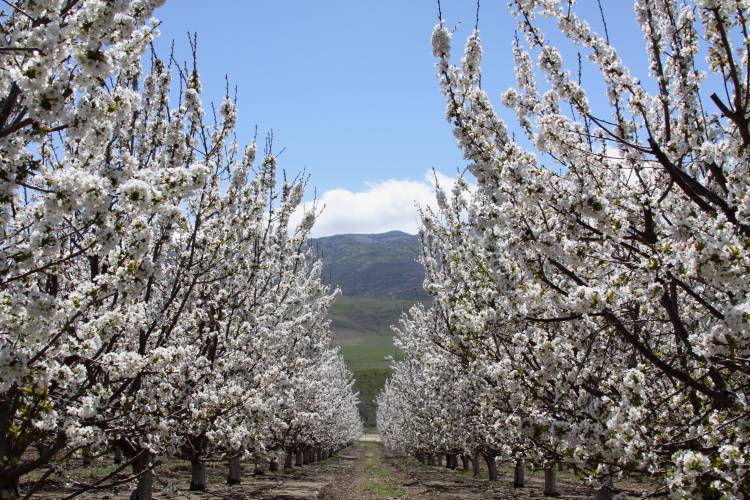 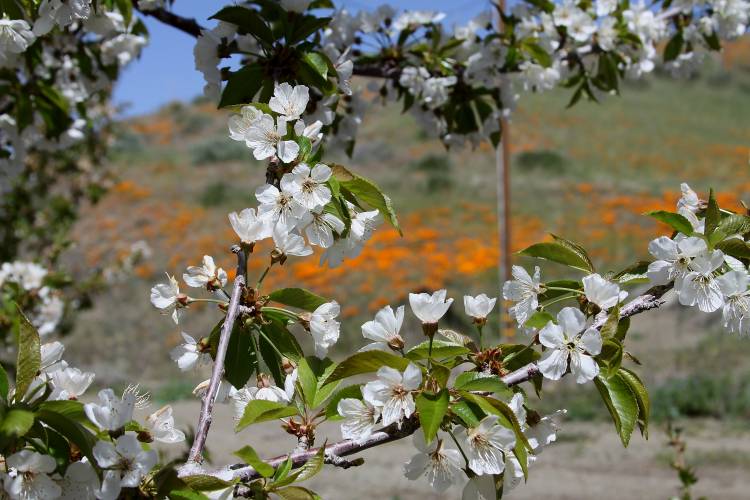 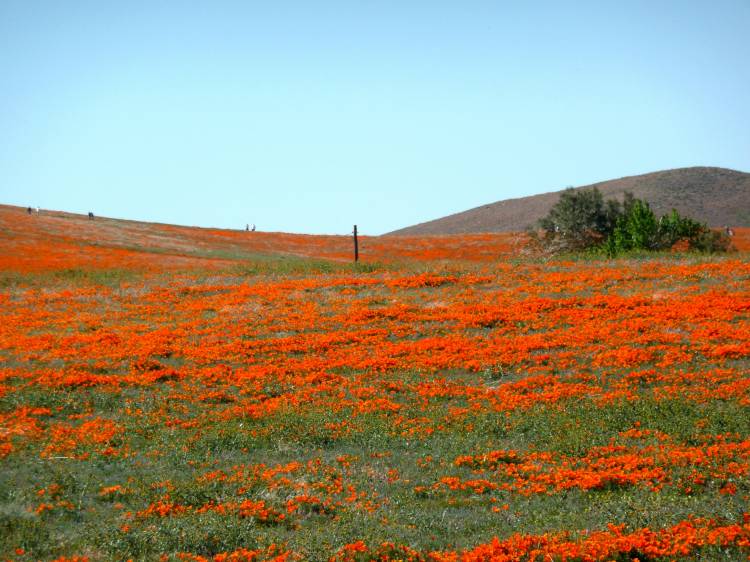 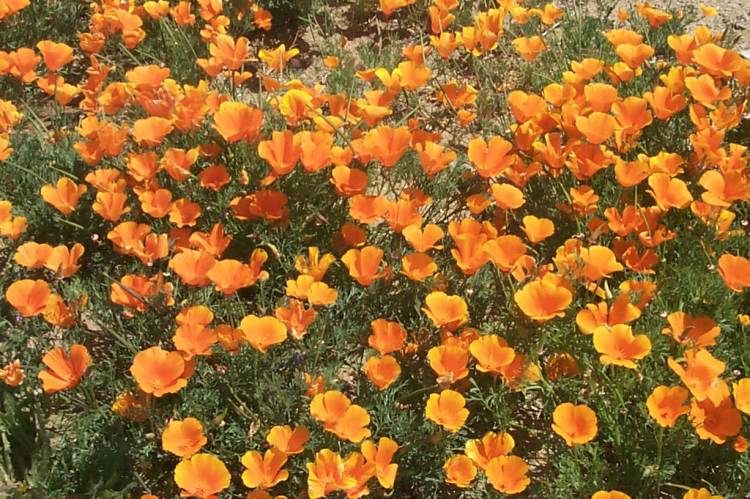 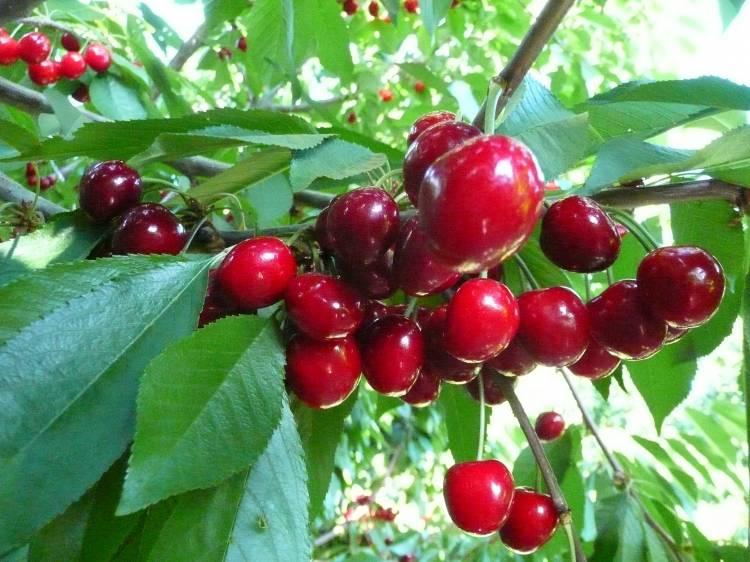 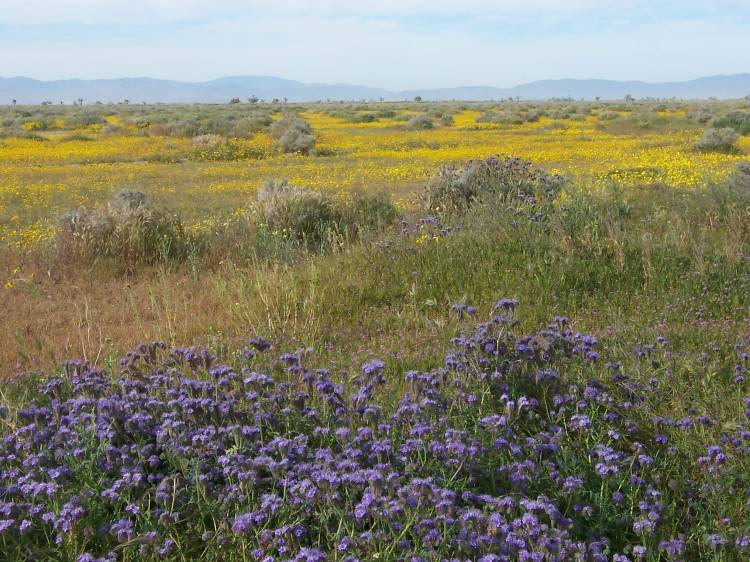 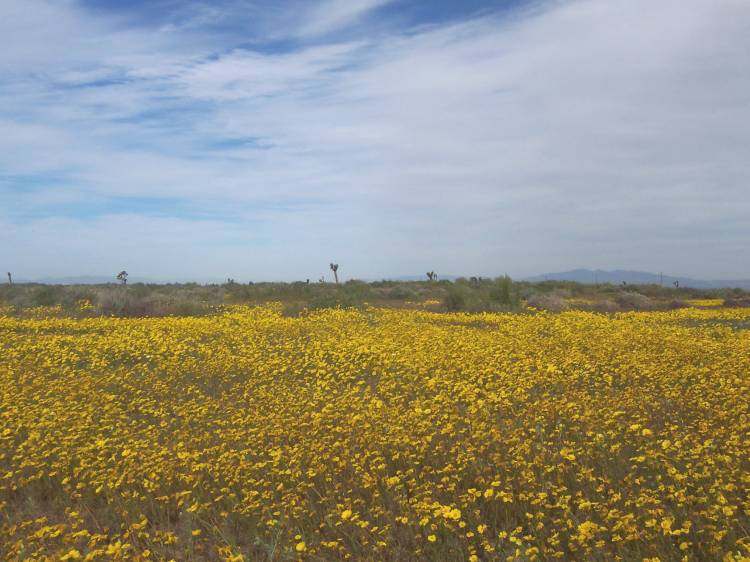 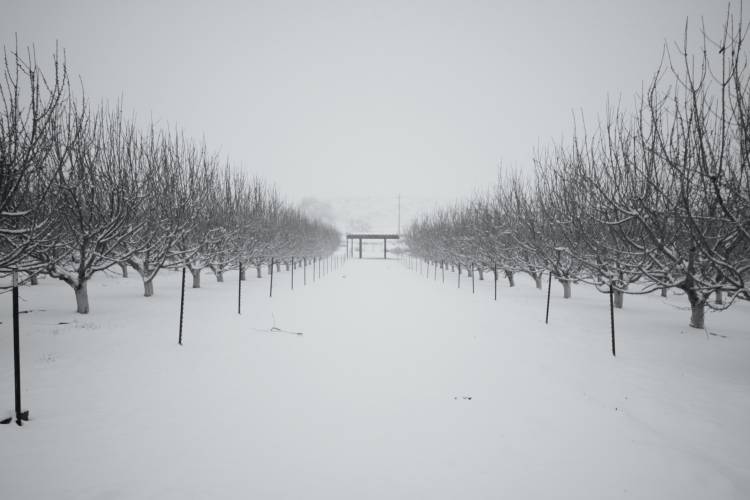 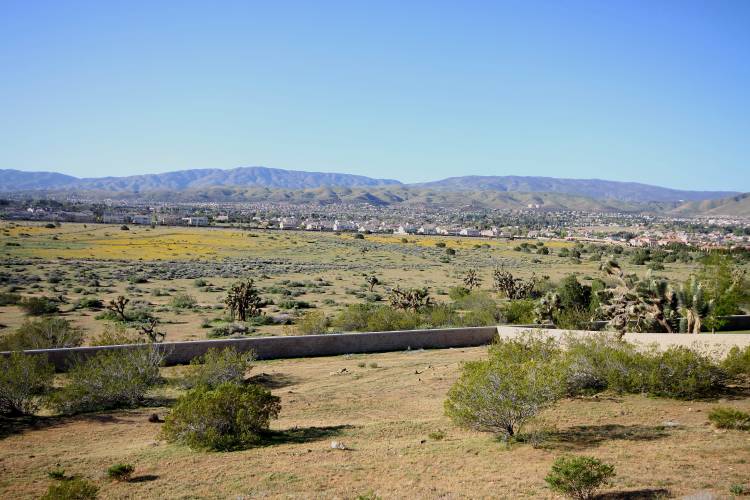 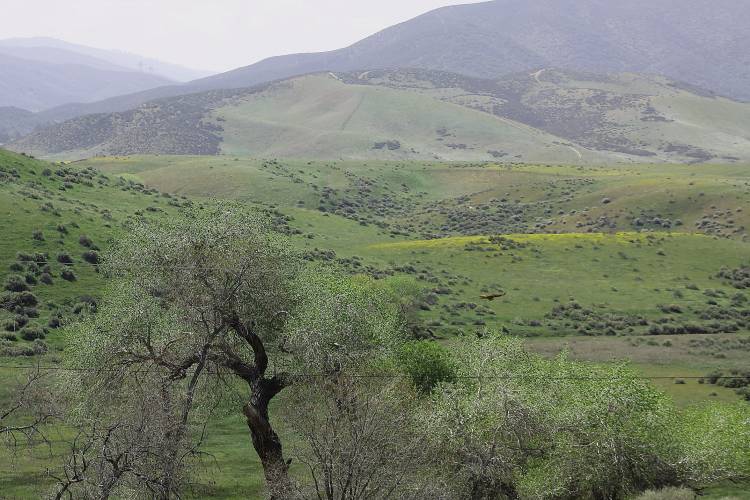 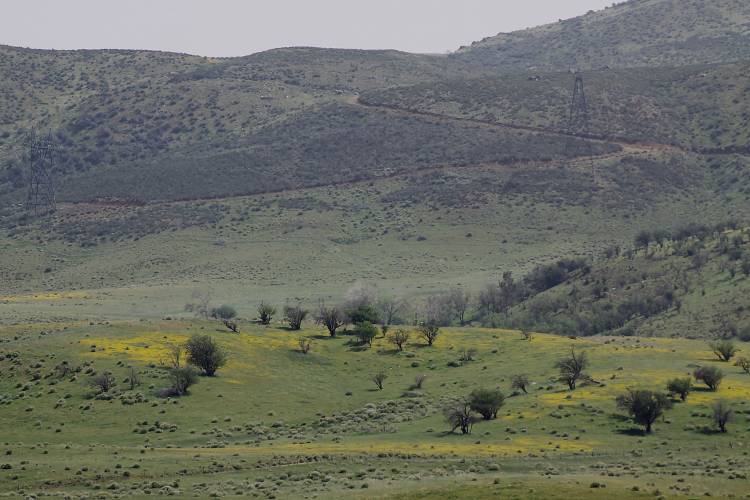 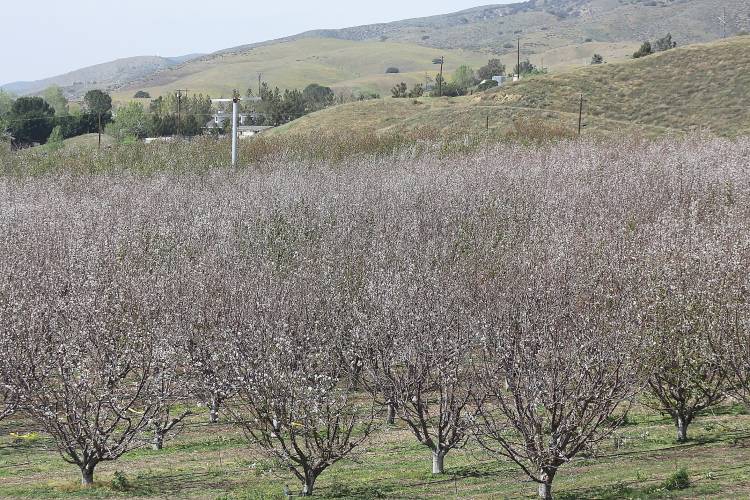 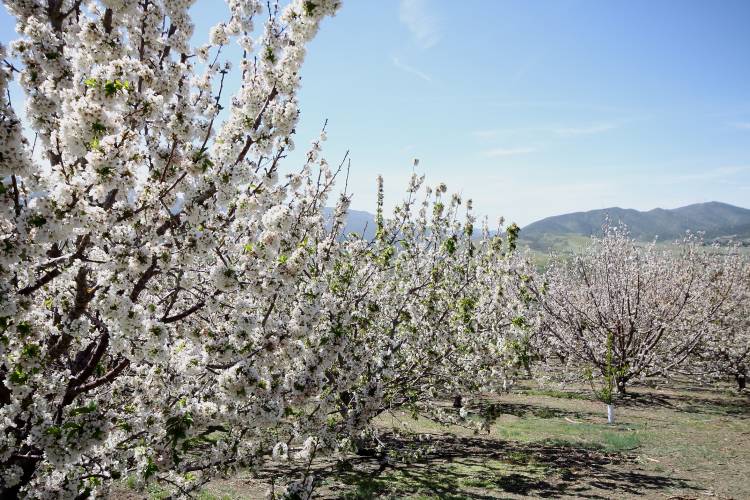 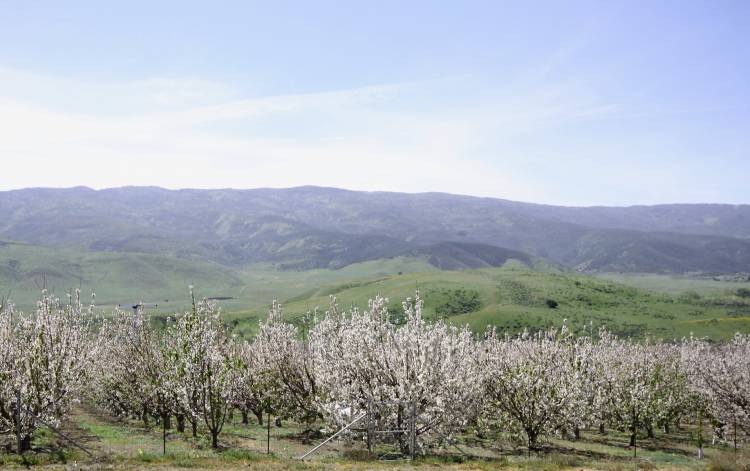 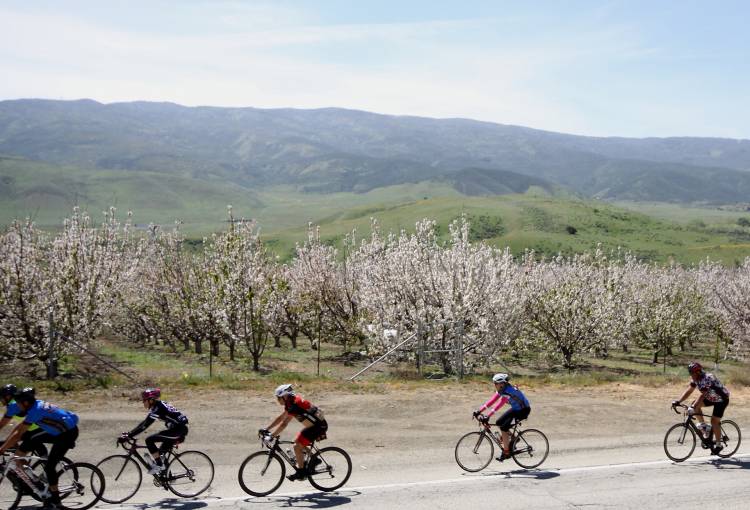 Getting ready to sell your home? Find out how much your home is worth!